How Disney After Hours Works, Your Questions Answered 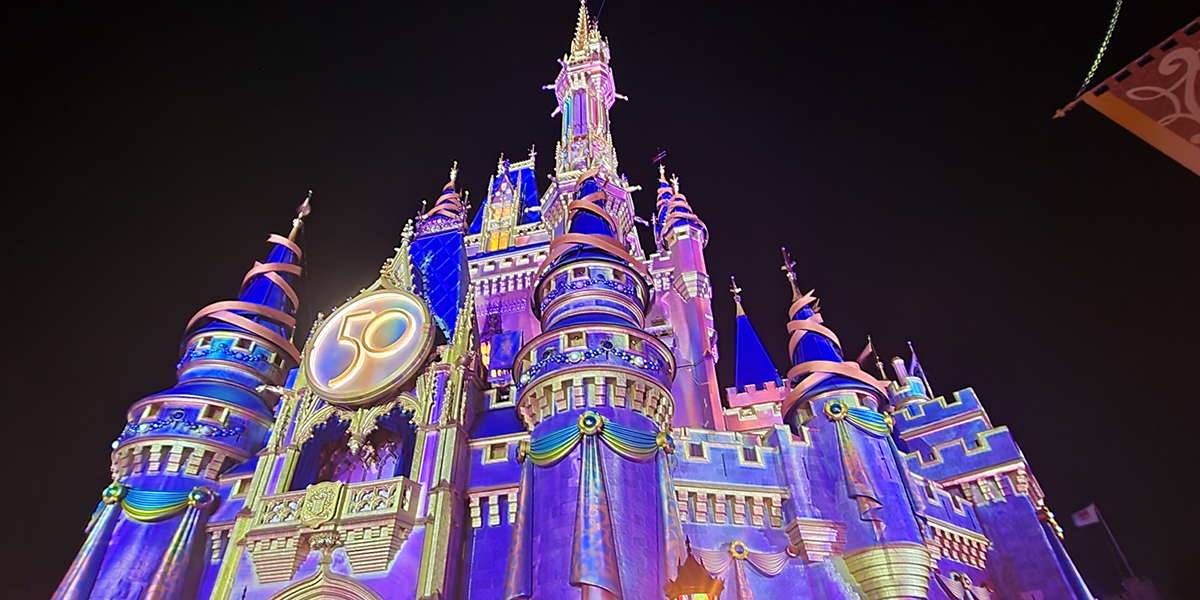 A Disney After Hours ticket lets guests explore the park after closing time with fewer crowds (photo by James Overholt/HeyOrlando.com)

Disney offers several add-ons to make your trip more magical. For example, a Disney After Hours ticket may give you some time with fewer crowds to enjoy your favorite park.

Disney After Hours is a special hard ticket event offered at some of Walt Disney World’s theme parks on select nights.

In other words, you’ll need to buy a separately priced ticket for these events. They are not included as part of regular daytime park admission.

Cast members stop just short of kicking guests out at the end of regular operating hours.

After Hours guests are given a special wristband that allows them to access rides and snacks. If you’re visiting the park for the day and staying for the After Hours event, you’ll have to check in and get a wristband.

Without a wristband, regular daytime visitors will not be able to access attractions, snacks or certain areas of the parks.

An After Hours event lets guests can stay in the park for three extra hours after the park closes and experience lower wait times for attractions.

The Halloween party typically runs from August through the end of October. The Christmas party has dates in November and December.

These parties are some of the most popular events hosted by the Walt Disney World Resort, so you want to be sure to get your tickets early.

Does Disney still offer After Hours?

Yes, Disney still offers After Hours events on select dates. They are typically scheduled several months in advance. Keep in mind that a limited number of tickets are available, so these events often sell out.

Usually, Halloween and Christmas parties are scheduled for several nights each week during the last months of the year (August-December). After Hours Events occur approximately once per week at Hollywood Studios and twice per week at Magic Kingdom.

In January, February and April, there may be weeks with no After Hours events. Each of these months are very busy with New Year’s Day, Marathon Weekend, President’s Day, spring breaks and Easter.

Disney After Hours tickets work the same way during other times of the year.

These special ticketed events are scheduled on certain nights and at specific times of the calendar year.

Read Also: What are the new rides at Disney World? 14 new features, ranked

Which parks have Disney After Hours events?

While the Halloween and Christmas parties happen exclusively at the Magic Kingdom, After Hours is offered at both Magic Kingdom and Disney’s Hollywood Studios.

However, a Disney After Hours date may be offered on other weeknights like Monday or Thursday during weeks when crowds are expected to be at their lowest. Therefore, it’s best to check Disney’s website for specific After Hours dates.

During After Hours, guests can take advantage of significantly lower wait times on popular attractions and also unlimited popcorn, ice cream bars and bottled beverages, which are included with the cost of admission at the time of this writing.

What happens at Disney After Hours?

During a Disney After Hours Event, a limited number of guests are admitted to the park. This is a great way to experience very low wait times at popular attractions. The After Hours ticket includes special snacks as well.

Not all attractions will be operating on these late nights. However, the most popular rides are usually available.

On a typical day, it would be difficult to experience all of these rides during normal operating hours.

At an After Hours event, it’s possible to experience all of these rides in a short period of time. This is the value of the event, it’s a highly concentrated dose of Disney Magic.

Which park has more rides during After Hours?

Magic Kingdom has more rides open during After Hours. Most of the rides will be operating, and many of them you will be able to walk right onto with minimal or no wait (think Small World, Jungle Cruise, Pirates of the Caribbean and Haunted Mansion).

For more popular rides (think Seven Dwarfs Mine Train in Fantasyland or Space Mountain in Tomorrowland), you can expect the wait times to be significantly reduced.

If the available dates work with your travel plans, starting your trip with an After Hours event on your arrival day can be a great option.

You can start your Disney vacation with a travel day and take your time getting checked in to your hotel. Maybe visit the pool or indulge in a power nap. Then head to the park for your After Hours event.

How much is Disney After Hours?

Last we checked, tickets for these events ranged in price from $129-$159. The price depends on whether you choose Disney’s Hollywood Studios or Magic Kingdom.

Like all Disney ticket pricing, the exact cost will vary by date.

Annual passholders and Disney Vacation Club members may be eligible for discounts on their ticket purchases.

These events are expensive when you consider the cost per hour. However, you get a major bang for your buck considering the significantly reduced wait times.

Read Also: A guide to Magic Kingdom at night: Shows, rides and things to do

Is Disney World free after 6 pm?

Haha, no. In fact, Disney After Hours tickets are about the same price or more expensive than a single-day ticket during regular park hours.

The value comes from being able to experience your favorite attractions with lighter crowds and shorter wait times.

At a Hollywood Studios After Hours event, you may be able to experience all of the rides that are open during the additional hours.

Magic Kingdom is a larger park with a higher number of rides and attractions available during their After Hours Event.

It would be difficult to experience everything during the After Hours event, but you can certainly check many rides off your list.

Have you purchased Disney After Hours tickets? What did you think? Let us know in the comments!